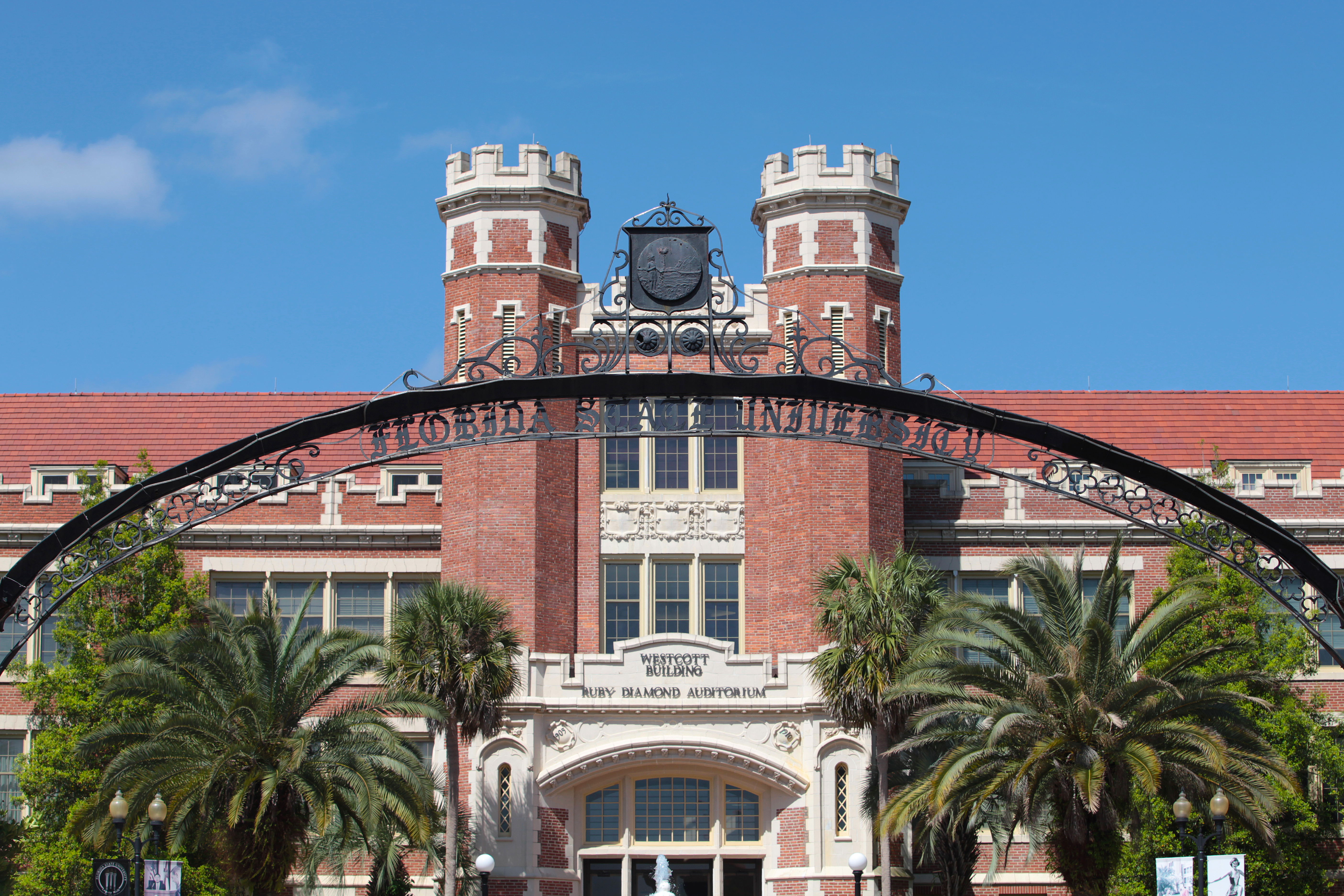 Reid obtained her Ph.D. from Stanford in 1979 and taught at the University of British Columbia from 1980 to 1985 before moving to the University of Toronto. Among her many professional honors are the President’s Award of the Committee of Presidents of Statistical Societies, COPSS, in 1992, Fellow of the Royal Society of London, Foreign Associate of the U.S. National Academy of Sciences, and Fellow of the Royal Society of Canada. In 2014, she was appointed to the Order of Canada for her extraordinary contributions to the Canadian nation.

Reid’s research has had broad influence, including in statistical theory, likelihood inference, design of studies, and statistical science in public policy. Her main research contributions have been to the field of theoretical statistics. The goal is to use information from noisy data as efficiently as possible, and to elucidate general principles for doing so, in order to provide structures for developing new statistical methods in new areas of application.

Lecture Abstract
The current pandemic has brought into sharp relief the essential role of data in nearly all aspects of science, government, and public health. But data is useless without explanation and interpretation, and statistical science has a long history and rich traditions of providing explanation and interpretation. However, statistical reasoning is often not well-understood, and misuse of statistical arguments has contributed to confusion over the three R’s in the title. In this talk, Reid describes how data science and statistical science together can provide a robust framework for extracting insights from data reliably, and thus contribute to both replicability and reproducibility. This is illustrated with a selection of examples from recent news articles, along with some discussion on the role of the theory of inference in this framework.

The inaugural event of the Myles Hollander Distinguished Lectureship is sponsored by:

About the Lectureship
The annual Myles Hollander Distinguished Lectureship recognizes an internationally renowned leader and pioneering researcher in statistics who has made a sustained impact on the field, and the lectures feature topics spanning the breadth of statistics.

About Myles Hollander
Professor Emeritus Myles Hollander joined the FSU Department of Statistics in 1965 upon completion of his M.S. and Ph.D. in Statistics at Stanford University after earning his B.S. in Mathematics from Carnegie Institute of Technology. He made substantial and enduring research contributions to nonparametric statistics, reliability theory, survival analysis, biostatistics and probability theory, among other areas. Hollander co-authored textbooks on nonparametric statistics, biostatistics, and introductory statistics.

At FSU, Hollander served as statistics chair for nine years (1978-1981, 1999-2005). He received the Professorial Excellence Award in 1977, was named Distinguished Research Professor in 1996, and in 1998 was named Robert O. Lawton Distinguished Professor, the highest honor Florida State faculty bestow upon one of their own. He retired in 2007 after 42 years of service.

For questions, please email us at: events@stat.fsu.edu